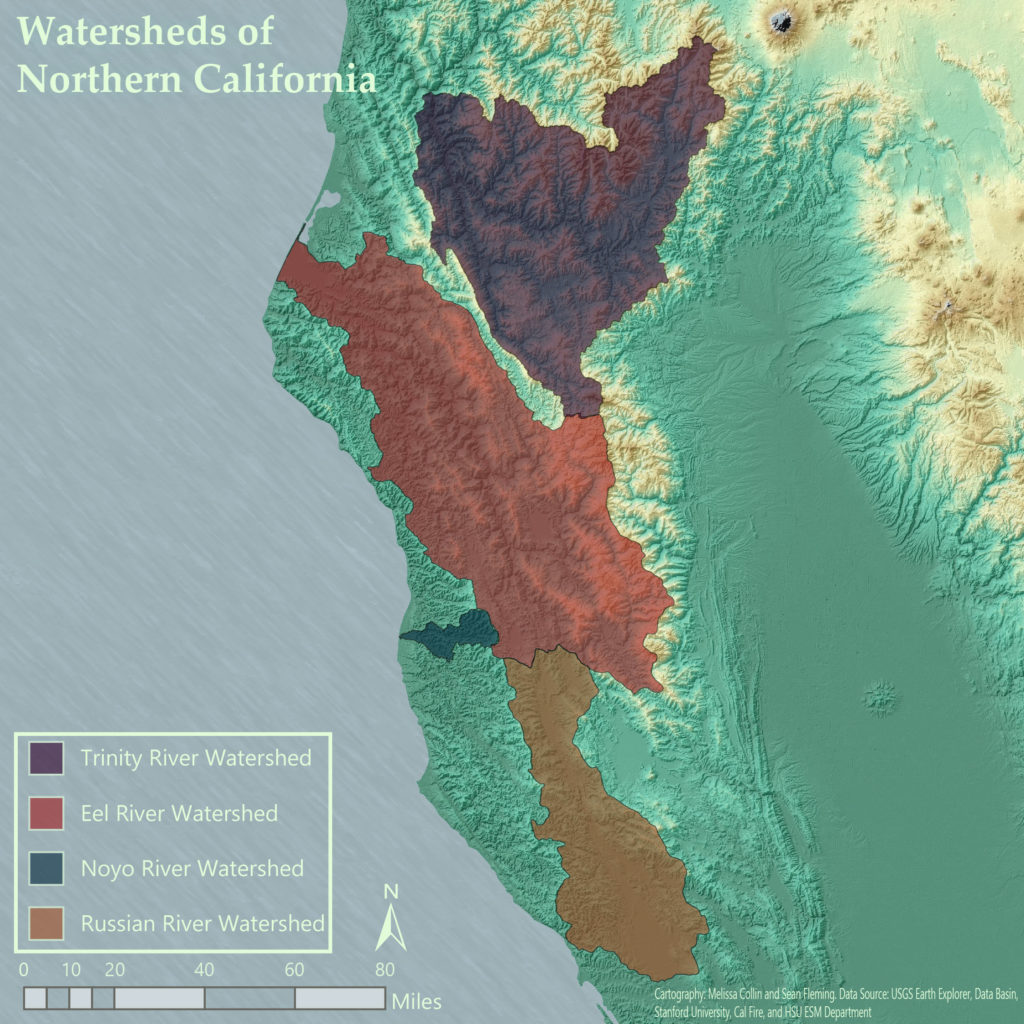 VELMA 2.0 (Visualizing Ecosystem Land Management Assessments) is a watershed modeling software developed by the EPA with the goal to help improve water quality of streams, rivers, and over all watersheds. VELMA is designed to simulate ecohydrological processes using various forcing variables. Specifically, the model is driven largely using daily temperature and precipitation, while validating the simulated discharge with daily gauge station stream flow data. Watershed models that emphasize spatial and numeric components allow for stronger spatial and temporal linkage and provide a mathematically based approach for simulating future change. The VELMA 2.0 model is a balanced, spatial distributed method that’s computationally efficient and can be implemented into analysis. By understanding and predicting the transport of water, nutrients, and toxins across multiple spatial and temporal scales, we can learn how to make better use of natural and green infrastructure different for ecoregions in both the present and future.

The watersheds and bioregions of Northern California are dynamic and continually changing environments that provide ecological benefits to the wildlife and living communities. Many of these watersheds have high temporal variability in flow rate, precipitation, temperature, and other factors depending on the month and the year. What we do not know is the degree in which these variables are changing daily, monthly, and annually and their effects on the surrounding areas. Consequently, our research looks to model Northern California watersheds and address the potential impacts that varying flow rates, chemical contamination, temperature, and precipitation have on the overall ecology of the bioregions. The objective of this research is to create a lens through which to view the health of Northern California watersheds, with the focus of the study being the interpretation of Nash-Sutcliffe statistical scores. Our research addresses a major gap in current scientific literature and will contribute theoretically, empirically, and analytically to the ongoing debates in the fields of hydrology, geospatial science, natural resource science, and environmental science and management.

The Noyo, Eel, Trinity, and Russian River watersheds were the watersheds selected for this research. Their selection was based off of accessible data, their close proximity to one another, and also being some of the largest watersheds of Northern California.

Next: What is a Watershed?